Gone from our sights, but not gone from our hearts. You will always be with us, and we will see you again one day. 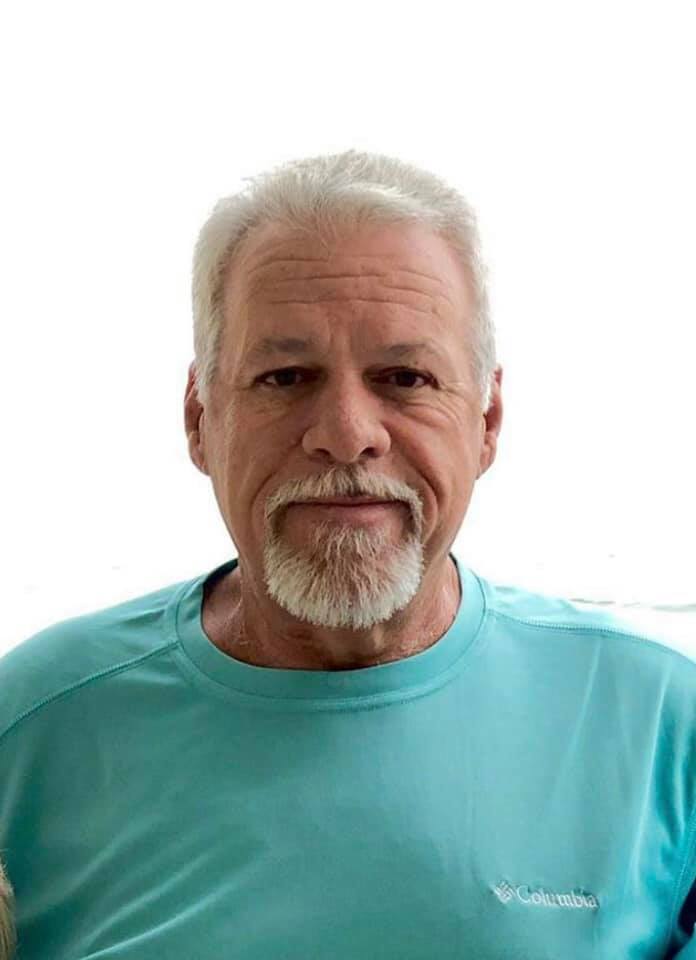 The following was written by one of Jerry’s closest friends, Mr. Kim Seaman.

A great man and a great person that was always willing to help anybody at any given time and very seldom did he ask for anything. I had known Jerry for some 35 years and he was considered one of my best friends. We ate lunch 5 days a week for the last 10-12 years. Jerry was like clockwork at 12:15- 12:20 every weekday calling to have lunch and most of the time we ate at the same places and knew where we were going before the conversation started.

I played some softball with Jerry when I first met him. Was a great pitcher for the teams he played with and was always considered a great teammate. Some years later Jerry started coaching Little League Baseball in Pascagoula and to this day is considered an icon at the ball fields. He was inducted into the Pascagoula Little League Hall of Fame by his peers and this recognition was well deserved. Jerry came to me one day and ask if I would like to help him coach. I looked at him and said you know I said I would never do that. After about 15 minutes guess what? I was one of his coaches. Jerry coached many kids during his career as a Little League coach and many of them can thank him for the job he did and the path he led them and where they are today in life. One of Jerry’s favorite memories was coaching the Pascagoula Little League team in the Little League World Series that was hosted in Pascagoula.

Many years back I started playing golf with Jerry. This was one sport that Jerry really liked and he became a good golfer during his days of playing. He has been a member of the Pascagoula Country Club for many years and considered a great member by his peers. I played golf with Jerry in the YMBC Golf Tournament for many years and always enjoyed the times we had. We played golf every Thursday evening at the Pascagoula Country Club for many years along with other guys who are members of the club and had some wonderful times. We also played every Sunday evening at the Hickory Hills Country Club with a great bunch of guys that Jerry enjoyed being around. Jerry also enjoyed the trips we used to take with the guys on our golf outings.

Jerry was the owner of Jerry’s Auto Electric and a brilliant business man. Jerry always said he did not have much education but you would never know it by the way he ran his business. He told me many times that times were hard when he was coming up in his younger years and I think this made him a hard worker and dedicated to his work. He started his business from the ground and to this day has a thriving business. Always professional and willing to help in any way. Jerry could work on any car regardless of the age. New or old. I used to always tell him that I had to have so many hours of continuing education to update myself on new things and software in the appraisal business and it drove me crazy having to do it. I would ask him what continuing education he took to stay knowledgeable of various cars old and new. He would look at me with those eyes and say I must be smarter than you cause I don’t need any of that. Many times I would call him in the morning with a car problem and he would say drop it off and by the time we ate lunch he had it fixed. I also used to always kid him about all the cars parked in front of the building so he must have been doing something right.

Jerry Nicholas was a wonderful man who lived a great life. He loved his family and Freeda was the love of his life. He always told me that if it was not for Freeda there was no telling which way his life would have went years back. Great job and hats off to Freeda for making Jerry Nicholas a happy and successful man in his life. I have never heard one bad thing about Jerry Nicholas and whenever his peers spoke it was always positive and how caring Jerry was. If you didn’t like Jerry Nicholas you must really have issues. I will truly miss him in so many ways. The day after his passing I reached for the phone to call him for lunch before I realized he wouldn’t be able to go. There will never be another lunch partner who could take Jerry’s place. I will always hold the utmost respect for Jerry Nicholas as a man and friend and will miss him forever. I loved Jerry Nicholas like a brother and I will see him again.

“There are too many wonderful things to say about this man, and though he wasn’t perfect as none of us are, the only bad thing I can truly say about him is that he has gone from us all way too soon. Jerry my bud, you will be sorely missed and grieved over, and you’ll be talked about too. Probably a lot. Not just for a while, not just for a long time, but maybe even forever” – John Orth

“I remember years ago, when I worked for Jerry, a customer whom’s vehicle I was working on passed away. When his family came to pick the vehicle up and told Jerry of the passing he let them take the vehicle free of charge. He said to them “in death, all debts are paid.” Jerry was one of the most honorable people I’ve ever had the pleasure of meeting. He helped me through one of the darkest periods of my life – and did so without reservation. He helped inspire me to become who I am today. Jerry, you will be truly missed my friend!” – Thomas Bacon

“Anybody reading this already knows Jerry Nicholas was a great guy, but let me tell you what I know about Jerry. Jerry accepted me for who I was like many other people society might ride off. He gave me a chance that most likely changed my life forever for those that don’t know I was employed by Jerry for about a year give or take. During which time and since, I got to know him pretty well. It was at this time he taught me a valuable live lesson I’ll take with me, Forever. he would tel me “What’s rights right and What’s wrongs wrong”. I come to find out this was Jerry’s motto for life in business and in life. And something I try to live up to all the time and as simple as that sounds I’m not as good at it as he was but because of him I know it’s meaning and I try to be better at it. Thank you Jerry for giving me the chance when I needed it. You will forever be missed my friend.” – Robert Martin

We provide fair and honest work for your vehicle
CONTACT US
Looking for Something?